Back at it with another pay day edit. This time, let’s talk camo!

Some might call camo a trend, but honestly, it’s become a wardrobe staple.

Camo is such a versatile print. You can style it as your main print, and pair it with a plain neutral or colored top or you can style a camo jacket, sweater or top layered on top of almost anything – stripes, plaid, solids, you name it.

For anyone looking for a little help – peep the celebrity snaps to see how they styled their camo. 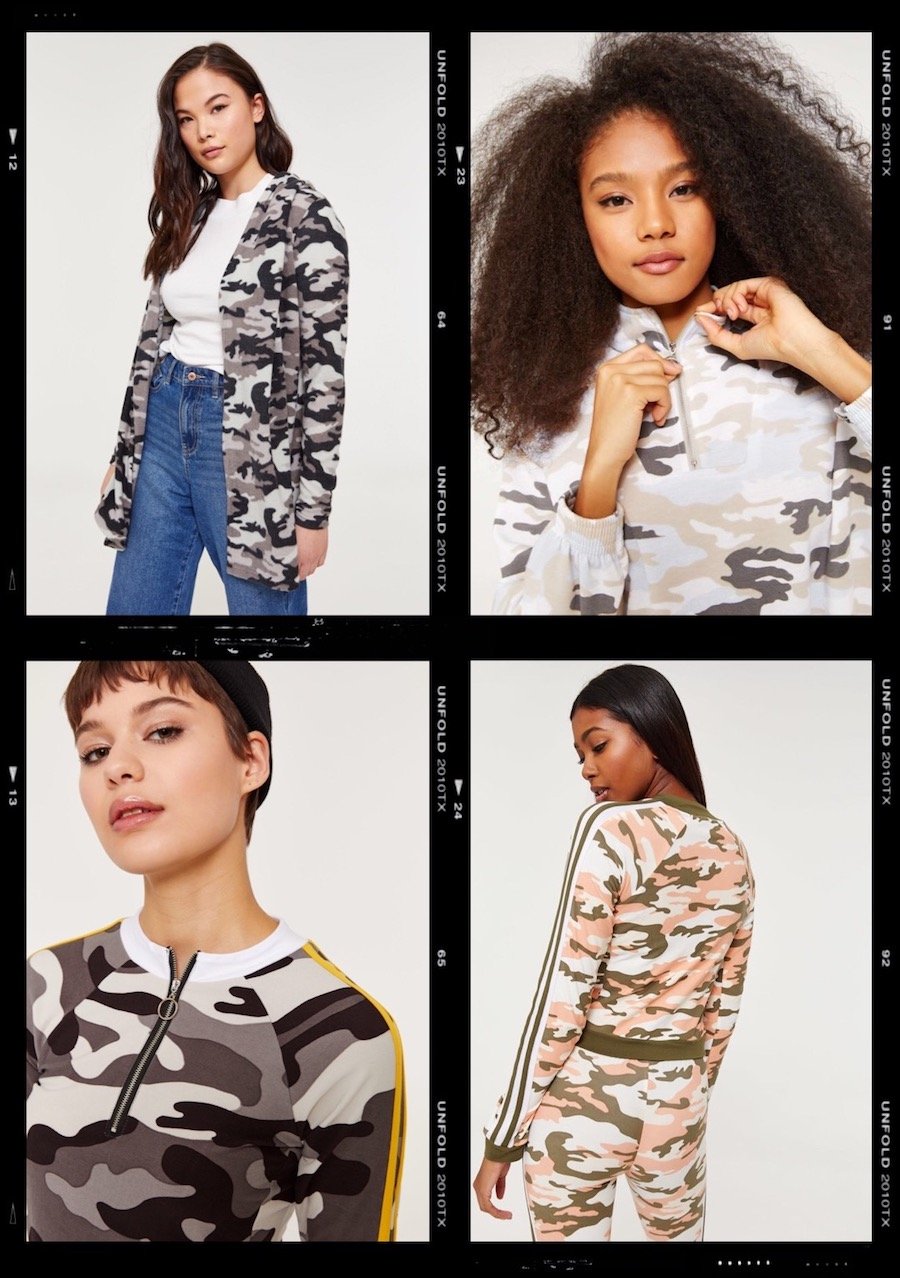 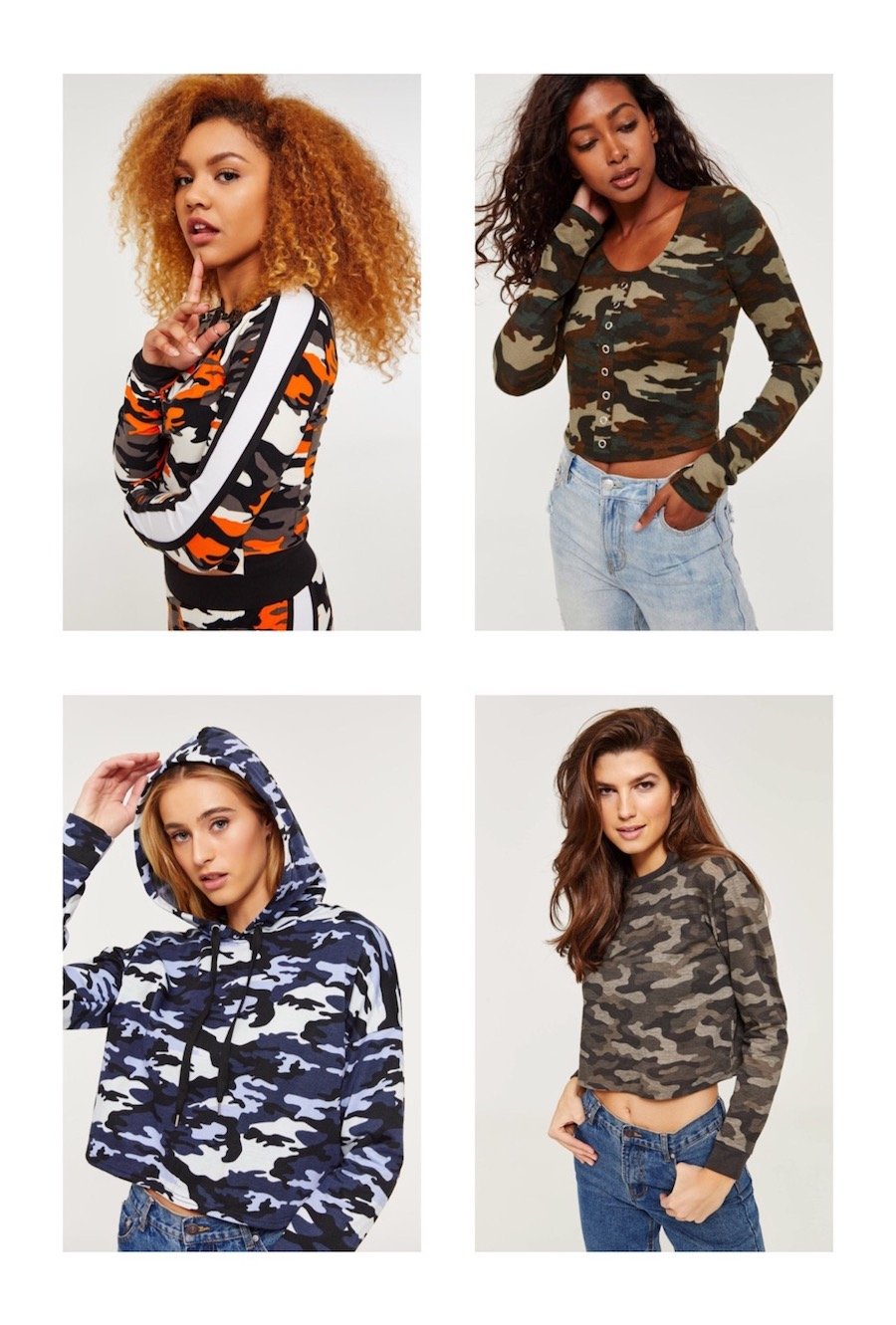 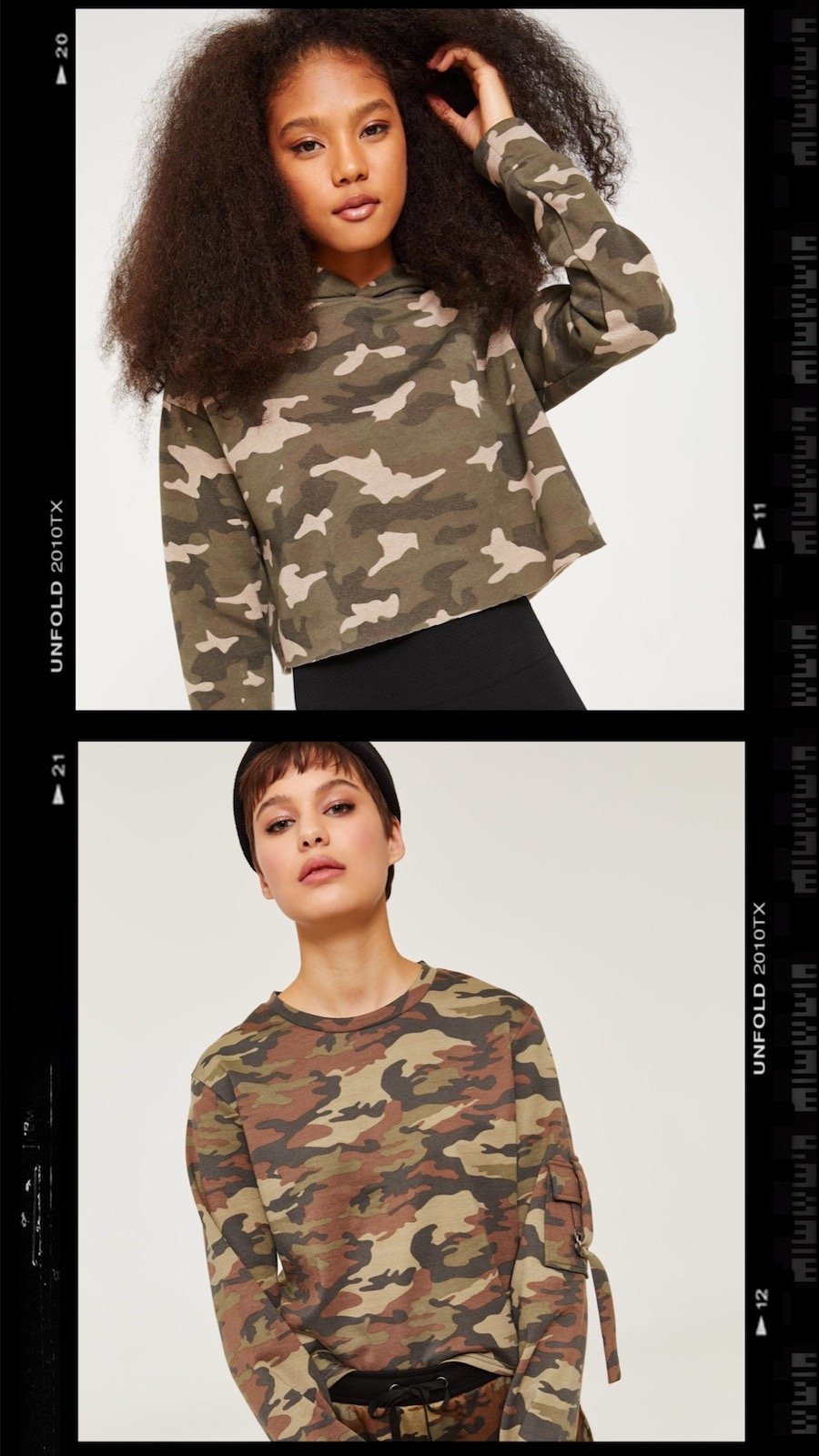 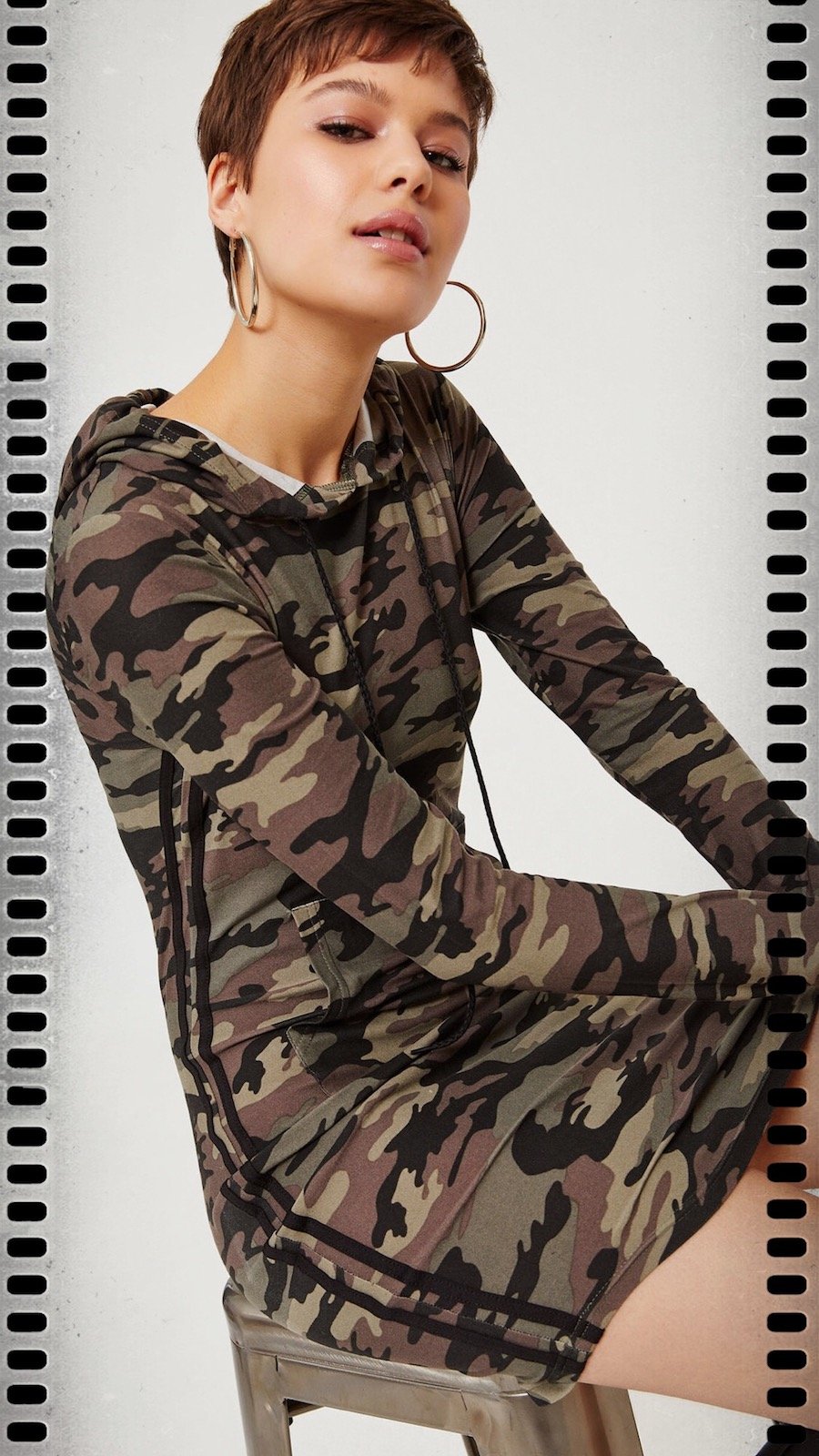 from left to right: camouflage joggers 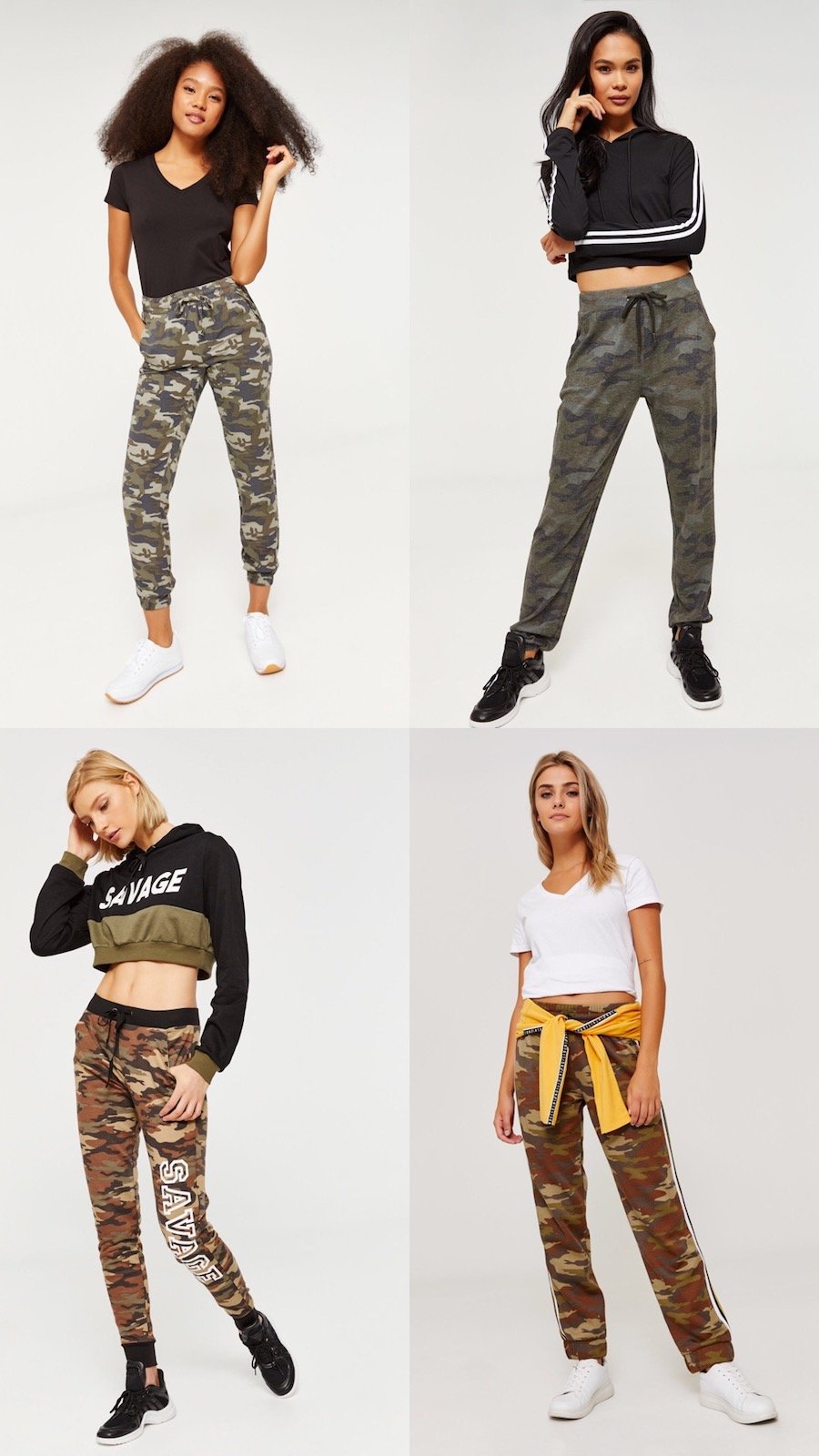 from left to right: camo side stripe super soft leggings

you’ll see a lot of Ri in this post because she loves camo! 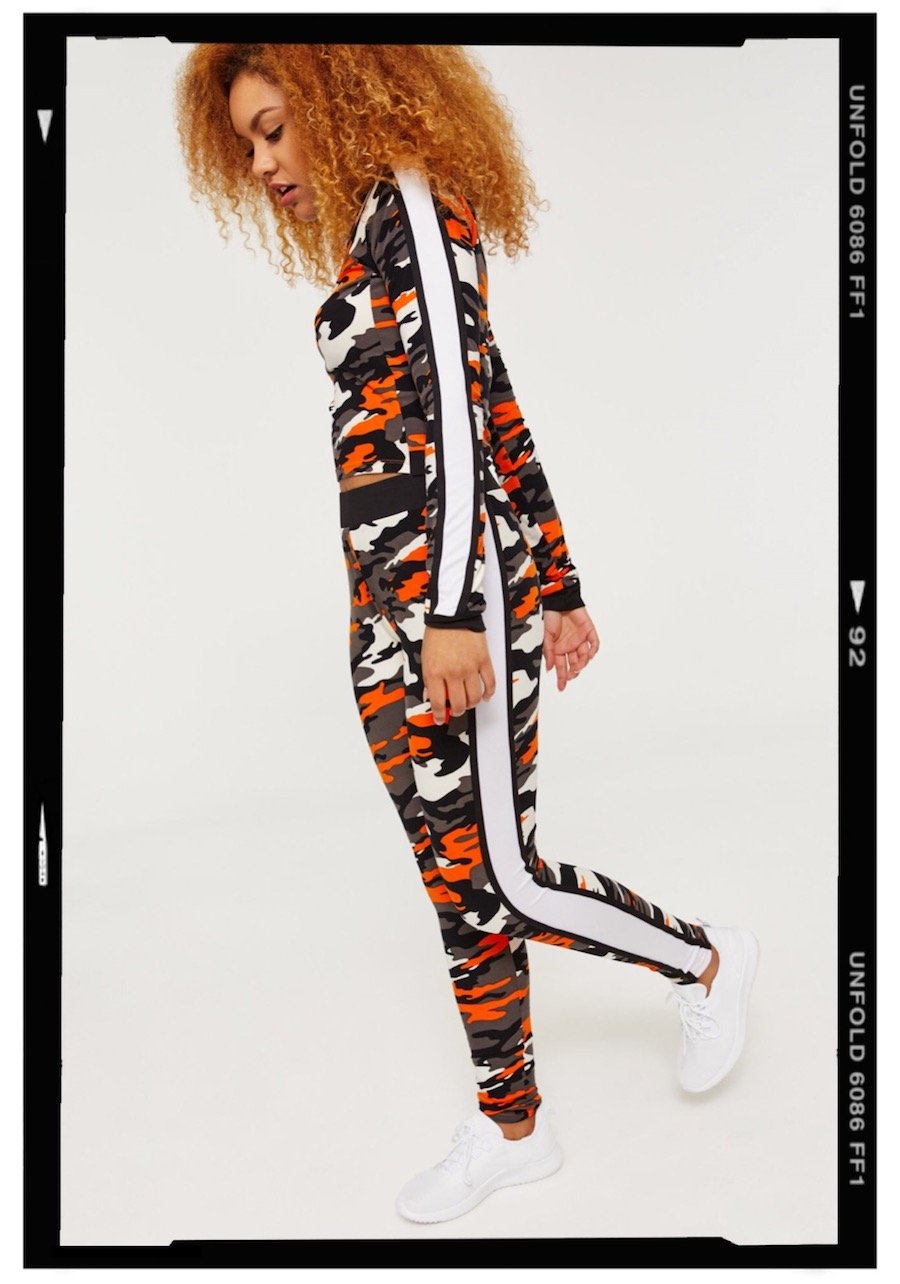 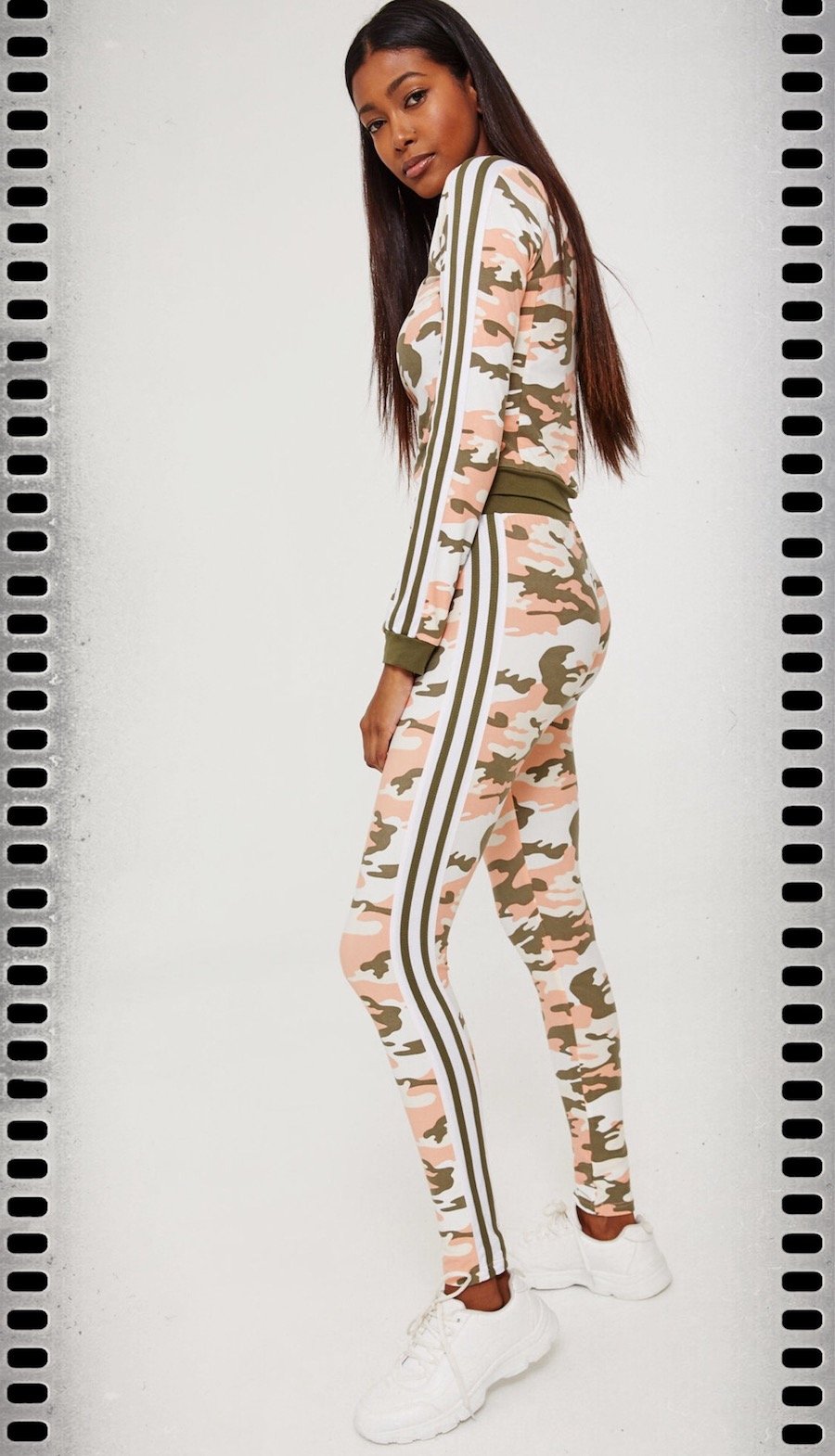 Which look is your fave? Tell me in the comments 👇